There are a lot of social media accounts that show more followers than follows, but Social media is a two-way street. It’s not just an outlet for expression. It is important to respect or listen to or seek out that of other people.

Social media is multi-directional it is not one-directional. Of course posting is important and you should make time for it, but you also want to take some time to interact with other people’s social media. Time that you set aside for social media should include:

There are a lot of celebrities (and people who consider themselves celebrities) who will constantly post on their social media, but they don’t interact at all with their followers. Do not think that this social media mistake is acceptable; it’s not.

I would never recommend this strategy because it’s a short term solution to a long-term problem. If you are only posting and you don’t care what any of your followers are doing, then what’s the point? You might as well just have a website where you can put all of your activities and your pictures.

To respect the platform and to respect the other people on the platform, spend time reaching out to people. What you will find is that you enjoy interacting with those people. You will enjoy seeing what your followers are doing in their lives because ultimately it’s about the connection that you’re making and if you are not trying to make those connections then your connections are not real.

Dwayne Johnson the rock got a tweet from a girl who asked him to go with her to her prom. He was out of the country during that time, but he contacted a cinema in her area and rented out a theater room for the evening of her “after-prom.” If he would not have been responding to his social media or looking at his social media for something other than just his own posting pleasure he would not have seen her tweet, and he would have not been able to have that impact on her and her friends.

When you see social media profiles that have millions of followers but they’re only following 100 people, don’t think that is the way to run your social media. Those people are losing out on the much more positive impact that their social media could have.

Some of what you do on your social media will be decided by the social posts that you’re seeing from your followers. They could inspire you to make that next move.

I can’t say what’s gonna happen or how to respond. You’ll have to figure that out when you get there. Let it be spontaneous and inspirational and don’t overthink it but at the same time some things that you can do are:

Try to follow people who make sense for you…partners, colleagues, etc. Search for companies that you love, follow people who follow those companies. Search for people who have something in common with you. Go through the recommendations that social media sites create for you. See if there are any profiles you want to follow, but don’t just follow those people like what are you doing. Share what they’re doing. How amazing would it be if you could help someone else get a great response from their post?

Even if someone has close to as many followers as you do, you probably don’t have all the same followers so you could gain some followers by interacting with that person. If you have more followers than somebody else and you shared out their post, it might be seen by the right person. That would be an amazing way to leverage your social media presence. So if you have a lot of followers, utilize them to boost somebody else up. It’s not that hard to avoid this social media mistake, just be more interactive!

It might seem like the bans placed due to the Coronavirus will have a...
security social media 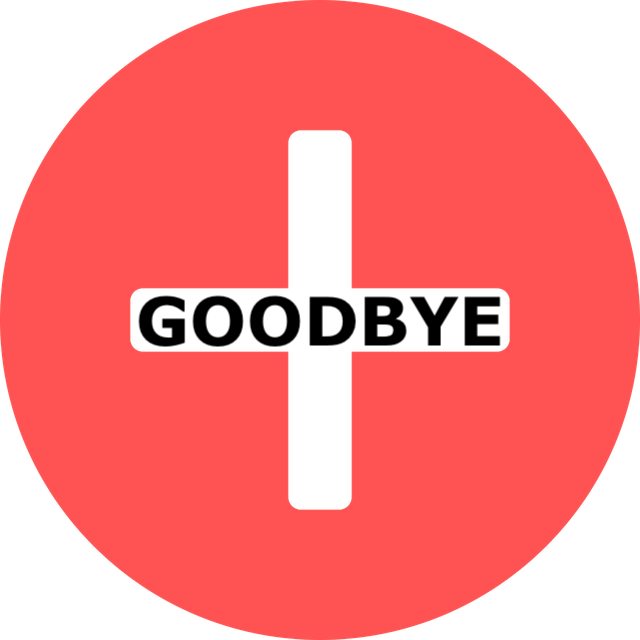